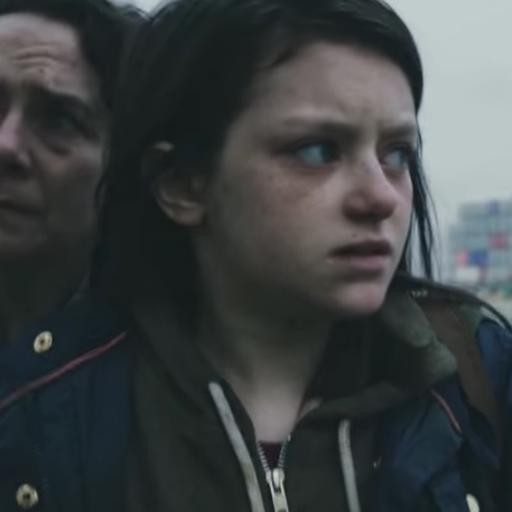 Simler, the commander of Air Training Command and former Air Force Academy athletic director who felt the need for such a trophy as a means to ensure the Air Force games played against traditional rivals Army and Navy were given some meaning at least slightly more significant than all other normal collegiate opponents that those two storied programs were to play on any given Saturday. The trophy itself is jointly sponsored by the alumni associations of the three academies. The design of the trophy consists of three silver footballs in a pyramid like arrangement, set on a circular base, with three arc-shaped sections cut out - one for each academy. The choice of the mule as a mascot reflects the long-standing usefulness of this animal in military operations - hauling guns, supplies and ammunition. Strong, hearty and persevering, the mule is an appropriate symbol for the Corps of Cadets.

Good job. A quick note about organized runs In an organized run you will stick together to not devide the enemy agro and have them walk to one place.

Another quick note about AI squadmates If you fail to find team mates real human beans. An afk team mate is more helpful than those guys. Edited some small things I read in the comments.